Even tapioca is better.

There are some things I rarely talk about for one reason or another. My belief that pudding is in every way superior to jello as a dessert. Or why I can never remember which day is Christmas…seriously, the 24th or 25th? I know it’s December and usually figure out when it’s ‘tomorrow’. 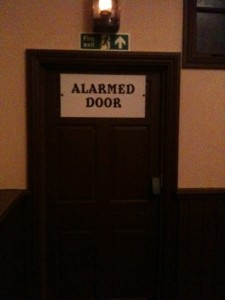 This will come as no surprise to my youngest daughter who is used to seeing me go blank at the question: “your daughter’s birthdate…?” because I always get it mixed up with “Your wedding anniversary…?” because they are 2 days apart and wouldn’t you like to know. All I remember is I was there for both events and one is the same day as the anniversary of when the Titanic sank.

I also don’t like to talk about the various problems this lump of clay I inhabit has been blessed with. Notice I didn’t say shortcomings as, for any who know me, those are well beyond my simple math skills to enumerate. But problems?, well, those are almost as numerous but are more bothersome to me than to anyone else.

It is quite refreshing, however, to sit down with a friend of mine who also has one of these physical complaints but to a much more severe degree. We compare notes and laugh about the rheumatologist we both see, a doctor with a fierce reputation.

It is well deserved. 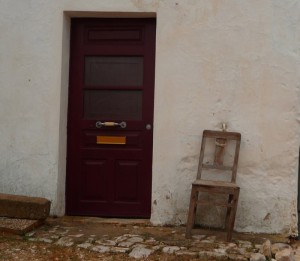 The first appointment I had wasn’t so much an examination as an interrogation. This was followed by the most extensive series of blood tests and x-rays I’ve ever been through. The lab tech took one look at the list and simply said, Dr. T? First time?…yeah, have a seat, this is gonna take awhile.

He is fast, thorough and probably one of the best in this specialty in the country. So it seemed worth hanging on despite the intimidation factor. He isn’t rude, he is just 2 steps ahead of where-ever you’re going. I mentioned a stiffness in certain ribs when breathing. He said it isn’t the ribs, it’s here and placed 2 fingers along side the

lower backbone and pressed. Yup. That was the spot.

My friend and I trade stories, mostly about the amazing Dr. T. but sometimes about what’s new in the world of parts of the body you never knew could crap out.

We don’t cluck, we don’t say, gee, that’s too bad. It isn’t about what can’t be done, it’s about dealing with the way things are. It’s just about the furthest thing from a pity-fest you could imagine.

Today is one of those days when it’s game on as far as my body is concerned. I just want to lie down and give in but that’s not the point, is it.

So, time to tape up, gobble some more Tylenol and get ready to curl. Well, I call it curling, everyone else on the team may disagree. 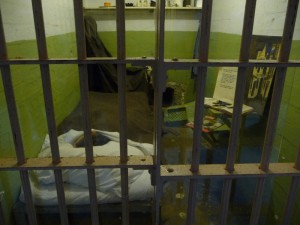 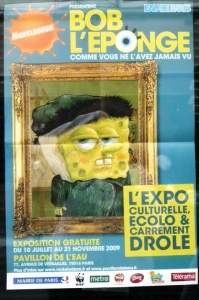 2 Responses to Even tapioca is better.