Every so often, while looking up a saying or quote for one thing, I come across a quote that does not apply but still makes me stop for a moment to think. There are no guarantees the moment spent contemplating the amuse-ambush will produce anything substantial, profound or even mildly entertaining. Frequently, it leaves little more than mental aftertaste.

Sometimes, however, it is worth repeating or, in this case serving up at the beginning as an appetizer, to start those old brain juices flowing. 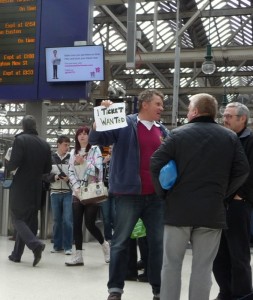 1. Travel      Of course every year spent progressing towards the terminal is a journey of some description but this was a year spent hopping on planes and discovering new forms of plumbing in fairly civilized places. What could be better? Scotland, England, Amsterdam, Paris and Portugal. Ah, I’d go back in a flash given the chance, although I’m pretty sure they’re all pretty cold right now. Food, people, different buildings and different dust under foot. A meal is an education and a conversation with a window washer the beginning of a recurring thread throughout the trip.

If the big question at Heaven’s Gate is “what did you learn?” I’m planning on taking a photo album to show St. Peter. Because every person, every place is a world of learning.

2. Words I haven’t said        There are, of course, all those words never said enough, like “I’m sorry” and “I love you” that have been trotted out every time regrets are brought up. But I am thankful for words I kept back, in times of anger and times I’ve been hurt. Instead of saying, “oh yeah, what about when…” I had the foresight to smile or laugh or just walk away. At this point, my long suffering husband is sputtering and trying to remember when I’ve ever failed to explode at the mildest provocation.

Well, that’s one of the reasons why we’re still living in this small but crowded laundry generator and not in spacious but sparse quarters courtesy of the federal government and judicially mandated sentences. For which I am also very grateful.

3. The Internets      Yeah, you may have cause to question just how freakin wonderful this whole computer media thing is, especially when it gives twits like yours truly a public platform to frolic on. Dangling prepositions and all. But it’s also where I’ve kept up friendships with people I can’t just call up for coffee. And my handwriting is crap so letters, while nice, really look like they’re written by a 10 year old. Seriously. Just ask Mr. Mark. It’s one of those many things that seemed endearing about 25 years ago but now keep him on blood pressure medication. 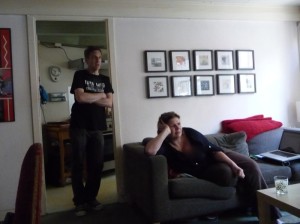 And on those occasions I get to travel, I can meet up with these folks and it’s like continuing the conversation instead of spending a few minutes recalling why you decided to move a few thousand miles away.

4. Cheese  “The poets have been mysteriously silent on the subject of cheese” – G.K. Chesterton  Well, that may be but I love it nonetheless. It can be plain, simple and well enough for every day or it can be elegant and aloof. It can clear the room or hang around, ahem, for too long. It separates the vegans from the rest of the world and sustains university students the world over. Where would macaroni be without cheese? Or Wallace and Grommit? John Cleese would still be a comic genius without a list of cheeses but there’d only be a dead parrot sketch for the rest of us to misquote when convinced of our own irresistibleness.

5. Perogies      My theory is no matter where you go in the world, no matter what culture, the list of local foods includes some kind of dough wrapped around something else. In Italy it would be ravioli, China has pork buns, pot stickers and won tons, to name a few us white ghosts may know. But for a wee lass raised in Edmonton and with the great good luck to find a  Ukrainian family in the tea and crumpet capitol of Canada, there can only be one dumpling to bind them and rule them all, the precious perogy.

They can be stuffed with potato and cheddar cheese or cottage cheese and saurkraut. Smothered in sour cream, bacon and onions or just a light shine of butter, it doesn’t matter. They’re even great filled with fruit (especially Saskatoons…oh baby) and served for dessert. An entire food group all to themselves.

Life would not be the same without them or the people who’ve shared them with me. 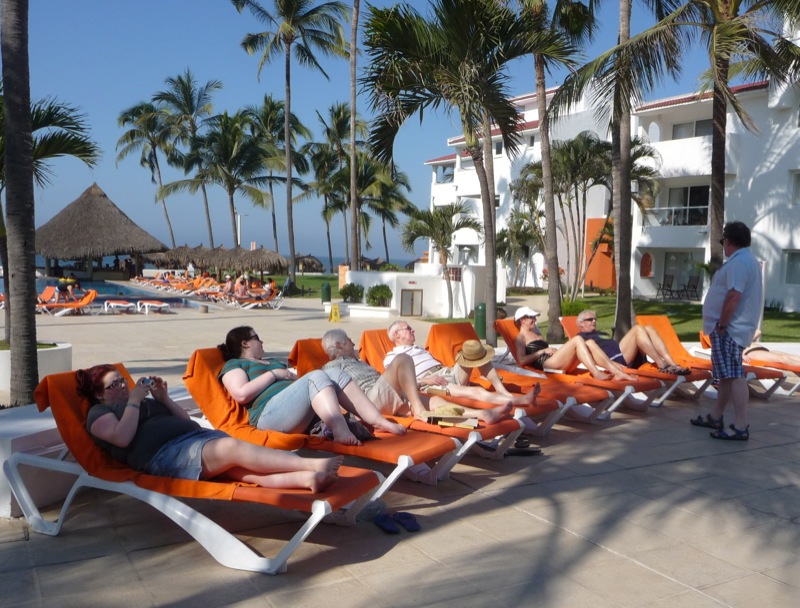 This entry was posted in life experience. Bookmark the permalink.