An elephant in happy face pajamas

An Esquimalt News Column from 2005. I think it’s one of those themes that goes from generation to generation.

Okay, it’s true. There is a conspiracy by Baby Boomers to live forever and make life miserable for 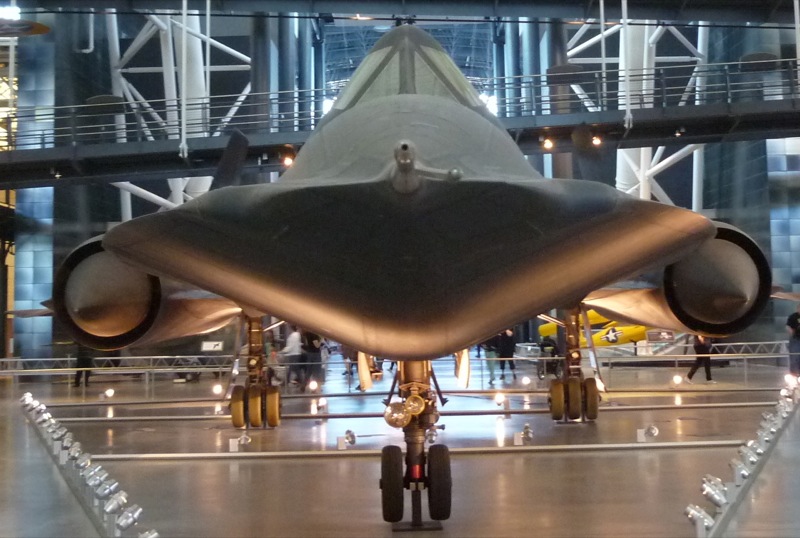 Generation X, Next and all others to follow. I know this has been suspected for years and I just can’t keep the secret anymore.  My only hope now is that someone out there under the age of 45 will find it in their heart to shelter me from the wrath of my fellow boomers.

You may well wonder as to my motives for this disclosure that will make me a pariah among my own tribe. There is a faint hope that if I make a good enough case for myself, my peers will forgive me this Judas kiss. Perhaps that image is a bit extreme; I’d hardly say the modest fee I receive for these pearls of wisdom I continually spread before my editor amounts to anywhere near the value of 30 pieces of silver–even at the current market value for silver. But I digress.

So, why do I finally confess to that which has been suspected by the next Star Trek Next generation? Honour? Guilt? A sense of having seen it all before? I could lie and say a combination of the three but, realistically it all comes down to spite.  The so-called baby boom took place over several years. Like an elephant moving through a python, there is a definite curve to the bulge in population numbers caused by post-WWII giddiness and bad math.

It is the hump of the elephant that pioneered free love, danced in the mud of Woodstock, wore flowers in their hair and either dodged or died from the draft. They evolved out of the beatnik generation, the pioneers of rock ‘n roll, bobby socks, saddle shoes and poodle skirts.

The other end of the digesting pachyderm, the final years of the boom, those of us born in the mid fifties to early sixties, experienced overcrowded classrooms, high unemployment, rampant inflation and other side effects of a population glut. The first 3/4’s of the boom had Smokey Robinson, Gladys Knight and the Pips,The Beatles, The Beach Boys, The Doors, Janis 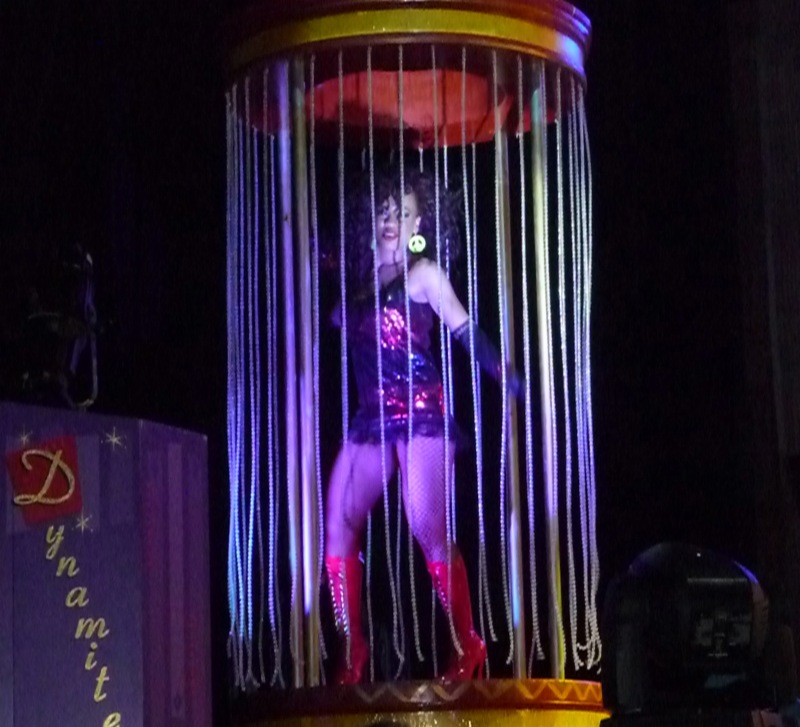 Joplin, Jimi Hendrix, Jefferson Airplane. My end of the elephant got the BeeGees and Disco.

I do have sympathy for the new millenials. When I went to University I had to listen to endless stories from burnt out professional students about their glory days on the road, the  significance of Bob Dylan’s lyrics before he sold out, how it’s all been downhill since Jim, Jimi or Janis died. Let me put it this way, I only saw Woodstock when the movie came out.

In fact, just about the only difference between life now and life in those twilight boomer years is smoking. Yes, when I started working, you didn’t have to huddle against the side of the building, attempting to light a Craven-A with sleet sodden matches.  Plus, not only could I smoke, warm and dry at my desk, a carton of cigarettes in those days cost slightly more than a single small pack will rob you of today.  And those were the days when cigarette’s came 25 to a 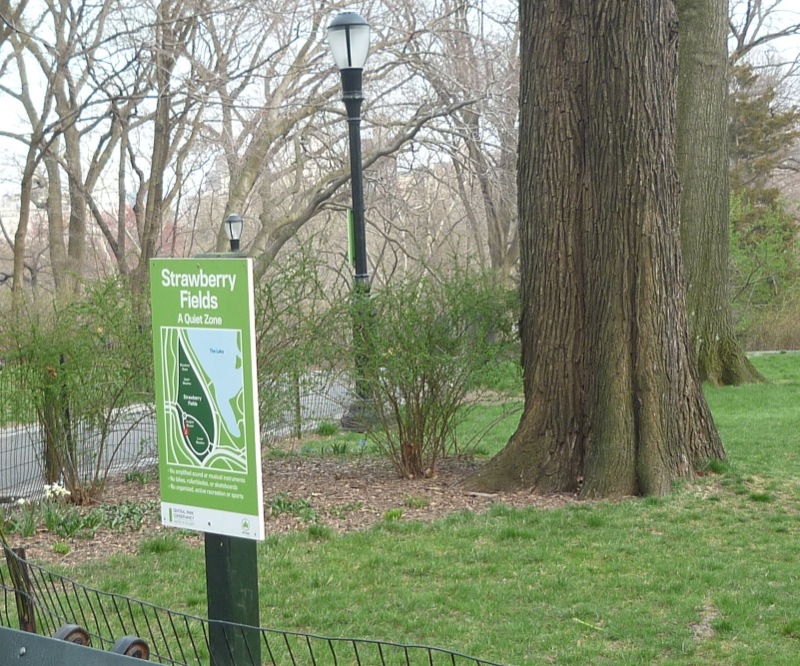 pack. Bigger packages and no health warnings to disturb your smoking pleasure.

Free love and cheap cigarettes. Gosh, that sounds like paradise, doesn’t it? Especially if you want to live fast, die young and leave a good looking corpse, albeit with yellow finger tips and teeth.

About that ‘free love’ thing. Yes, I’ll admit even those of us batting clean-up for the boomer team did enjoy the benefits of sexual liberation.  But I’ll tell you another secret, despite what you may have read, free love wasn’t really free. Only the clinics were. 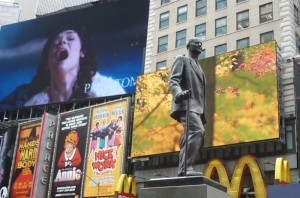 of exploring the alternatives to a cold shower. Of course, every generation eventually reaches a point where it realizes it was wrong and that sex has been around for a long time. This usually coincides with the first feelings of regret for what they put their parents through and the stone cold certainty they are in for the same from their children.

So, yes, all you Gen-X, Y and the brand new N/aughties out there, there is a Baby Boomer conspiracy. It is the same conspiracy Boomers suspected their parents, aka ‘the uptight squares’, of being in on. And, guess what, my grandfather put up a reward of a dollar for every one of his daughter’s big band records guests managed to ‘accidentally’ break. It’s the “older generation doesn’t understand me” conspiracy.

From this side of the curtain, however, it’s gone from “when will I get my turn?” to “Please God, help me at least to look like I know what I’m doing.” There will come a time when you will actually know what

I’m talking about. Consider it a promise and a threat. 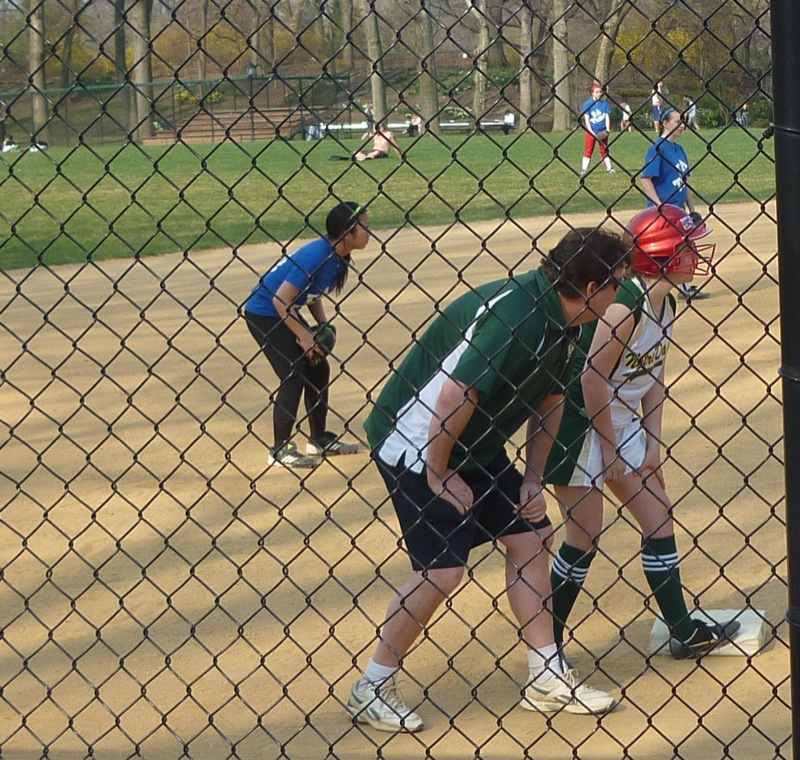