Once More Around the Block, 58 Reasons for a Victory Lap 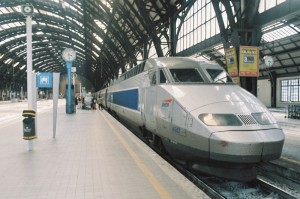 Apparently titles that promise a short list of life changing secrets get the most attention. That’s why you see so many “4 Reasons You Need This Widget” Or “3 Simple Exercises to Live Forever” .  Or “5 Reasons Why Snake Oil is better than Shinola” Everyone who wants to grab your eyeballs and point them at their ad or glurge or blog will use this one basic hook. 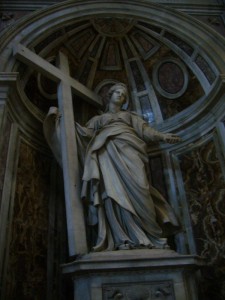 So, do I have 58 separate reasons for celebration? Most reasons I could outline would be variations on the theme of, “How could I have been so stupid and still live?” and “Dear God, I don’t know what you are paying my guardian angel but double it…”

Right off the bat I was born during a polio outbreak in Edmonton. Apparently that newborn baby magic protected us wee ones on the ward but the nurses, doctors and new moms all needed gamma globulin shots. Except for that one young woman who brought the plague onto the floor but didn’t tell anyone until the creeping paralysis made it obvious she was not there because of the flu. 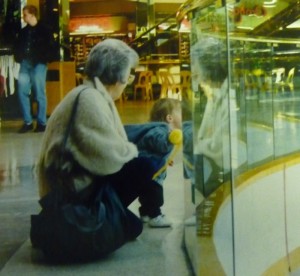 I recall breaking out of the house to wander down the street, visiting neighbours, climbing up on porches and snooping around in back yards until mom would come flying down the street looking for me. I don’t recall her ever using a leash on me but it was one of the first things she bought when my daughter took her first steps.

My sister failed at the attempts to revert to her status as an only child. I don’t remember falling down the stairs although I do have the scars to prove it happened. It is pure conjecture on my part that there was a trail of cookies and an open gate at the top of the basement stairs.

However, I do remember being taken on a tobogganing excursion that involved a short hill and a busy freeway. In that order.

So, now I’ve completed 58 trips around the sun – you were just waiting to see when this 58 reasons hook was 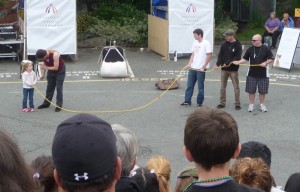 going to come in – and looking forward to the 59th turn.

My conclusion at this point in time? Well, I can’t blame anyone or anything for where I am right now. Some events may have been the accelerator and some the brakes. Even the darkest moments, you know the ones, when the world turns its back and ‘alone’ can’t begin to soak up all the ache? Even those play a part in fuelling the drive here.

But, regardless of how you get here, the only person to blame is the one holding the wheel. 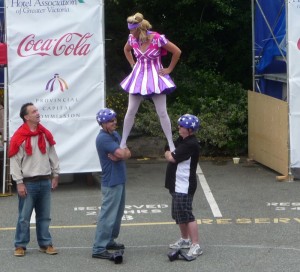 I have no one to blame but myself and nothing but gratitude for the people who pushed or pointed or politely said nothing while I ran down a blind alley and sheepishly crept back out again. I am absolutely gobsmacked at how lucky I’ve been in getting here and who have helped along the way.

It’s only been 58 years but that is not what this celebration thing is all about. Birthdays aren’t about time, they’re about people. Friends, family, that kid in grade 5 who did that thing to your desk when the teacher was out of the room that got you suspended for 3 days and all the people who didn’t kill you along the way.

They are the candles without number, that light your way, that will never blow out. 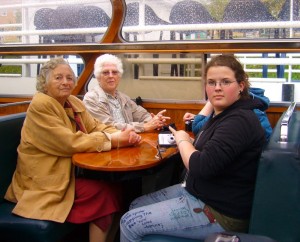 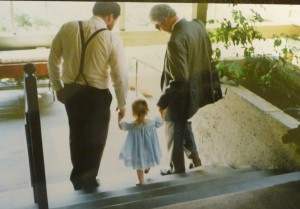 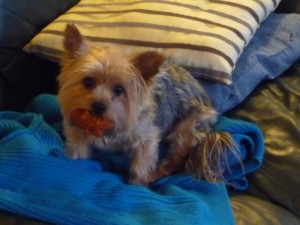