I am not a redacted and other famous redacted

Time for a quick lesson in social media.  We’re all aware of it but I thought I’d share my most recent reminder about just how much privacy there really is once you hang yourself out on the interweebs.

1.  websites and other online means of communication that are used by large groups of people to share information and to develop social and professional contacts.

Let’s back up the bus.

So, imagine my surprise at being asked why I was saying negative things about on social media. Cue the sound of a ship’s telegraph ringing full stop. CA-CHING CA-CHING After a few minutes of trying to find out what it was I’d said and on which of the  platforms I said it, I learned some folk have different definitions of what social media is.

The details are not important. The essential point is that at any given time anything written on any one of the many splendid things that make up Social Media can come back to bite you in the .

We all know that.

I am scrupulous about what I say on Facebook, Twitter, Google+ and even these bloggy things regarding places I work and/or play.  Seriously.  It isn’t arrogance or the firm belief millions of folk hang upon my every word. I know the stats (Hi Joyce) about who reads 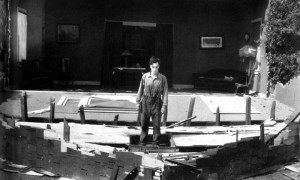 anything I write. (Hi Mark— what do you want for supper?)

Facebook has security upon security features. I have a filter on my Twitter account so I  approve any follower requests. But  happens and, knowing that, I make an effort to avoid putting information out there I wouldn’t want an eavesdropper to pick up. 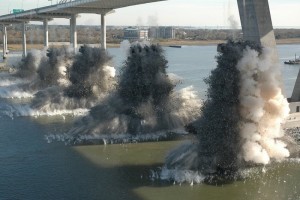 category of social media. This email sent was sent some time ago to me as president of the (w&o) league. I replied directly to the sender indicating I wasn’t really president of that league anymore but, while you’re asking, here’s my take on the subject. Yes, I checked to make sure I hadn’t selected ‘reply all’.  Unfortunately, I also cc’d it to the current  president of w&o league and she decided to circulate it to a few more folk. Who cc’d it to a few more and we have a shampoo commercial and, arguably, something closer to (but still not really) social media.

Was this  reply in a negative tone? Nope. Did I say snarky stuff about the or about anyone associated with ? Not in the least. Did I make an offhand joke about priorities and bureaucracy? Maybe. But just a little one without any reference, even implied, to anyone in particular.

Turns out there are people who read every single item in a 4 page monster reply thread email. And one of them was having a very bad day. And guess who was the cat on the step when that person got home.

I love being a … at . And I would never say anything on said social media accounts that could be interpreted as derogatory or dismissive about it or any of the people therein contained.

In future I will be as equally circumspect in my correspondence as I am in social media.

And so, dear reader, the lesson for today is once you hit ‘send’ even emailz got sharp little teeth. 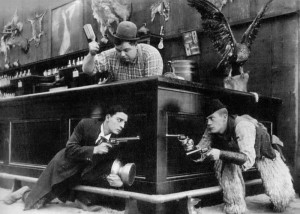 This entry was posted in life experience and tagged be polite, blindsided, common sense, etiquette, on line behavior, on the web, social media. Bookmark the permalink.