A pearl beyond price

It’s like Bette Midler says, you’ve got to have friends…I don’t have a lot of them but the ones I’ve got are choice.  How do I know this? Because they’re still here after weathering innumerable gaffs, jabs, bad jokes, impositions and downright wake-up-in-a-cold-sweat-at-ohwhatagoofIam unthinking, rude remarks. 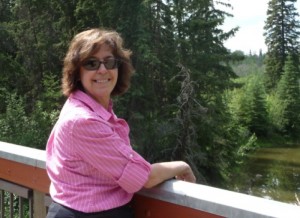 One friend, whom I have mentioned in the past, has stuck with me since high school. Yes, we met way back when we were still learning how to scratch our names with sharpened sticks on wax tablets.  She went on to be a successful journalist and editor. Now she is the Director of Communications for the office of the ArchDiocese of Edmonton.

That may not mean much to you but when I compare my present lofty achievements – I folded a whole basket of towels yesterday, I’ll have you know – I feel pretty honoured that she still calls me friend. In front of other people and everything…

Then there is my cousin-in-law, Emma. Well, used to be cousin-in-law. Her ex-husband and my ex-husband are cousins.  She is the reason I’m living here in Victoria and, oddly enough, has a connection to my present marital circumstances. It was at her house I met

Mr. Mark, the man I’ve been carrying on with for nigh on to 29 years. She’s got a lot to answer for… 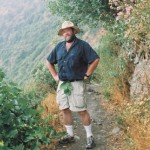 The story of meeting my best friend and love of my life is here, at Babas Beach, if you want to listen for a few minutes and give your eyes a break. 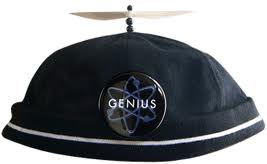 affectionately call the propeller head community. (Damn, I know I’m gonna smack myself for that one…) 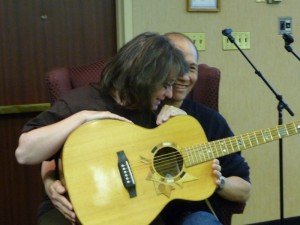 all over it (like, way before Slum Dog Millionaire made it acceptable to admit to knowing any of the dance moves). She is also a genius at knitting: her patterns make me wish I was allowed to own knitting needles (we won’t talk about that until the statute of limitations runs out on a few remaining scarf infractions incurred when I was a mere misdirected yout). If you can knit, check out her patterns at PatternFish (I’ve conveniently linked directly to her pages…if you want any broader hints, I’m quite willing to make a few recommendations that I, personally, think would look darling draped on me…).

When I think of the people I’ve met on my few rotations around the sun and those who (the even greater mystery) allow me to call them friend, I am struck nearly senseless by my fool of God great fortune.

No matter what I say, no matter what I do, I shall never be able to repay the debt I owe for even a day of the blessings that have been brought into my life through you all. 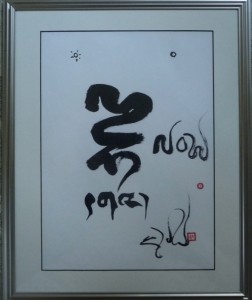 2 Responses to A pearl beyond price