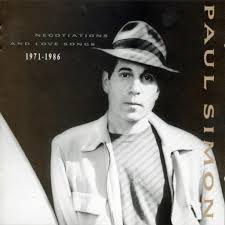 I walked into a coffee shop that was playing a Paul Simon song and immediately remembered the time in my life I first heard it. It could have been any one of his songs and I’d be there at the point of my life when that song was popular. Seriously.

I know music in general has this effect on a lot of us. The experience is certainly not limited to me nor is there some magical property, an aural fairy dust Mr. Simon sprinkles over each master tape (or whatever they use now—I refer to the recording medium not the powder modern magical creatures use to cast their spells).

After all the moment I hear Stevie Wonder’s “Superstition”, I am a dancing fool of 19 just starting to work on a long list of bad choices.  Jesse Winchester still melts my heart. A few items on that list of bad choices followed closely after hearing “Brand New Tennessee Waltz”. I certainly can’t blame the song, however, any more  than say it was 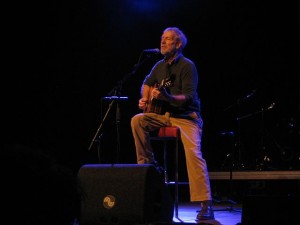 responsible for the green shag in my first apartment.

I guess music, like smell, is hardwired directly to the memory centre of our brains—the combination of Dial soap, toast and percolating coffee immediately puts me in my grandfather’s house, washing my hands before breakfast.

The reason for singling out Paul Simon, however, is that his music has consistently been the soundtrack for my life. Play any one songs from his early albums and there’s my sister’s first boyfriend. With stitches in his chin because he rode on the hood of the car daring my sister to shake him off. Which she did. I was screaming at the time but I promise I won’t now unless the song is,“We’ve Got a Groovy Thing”. 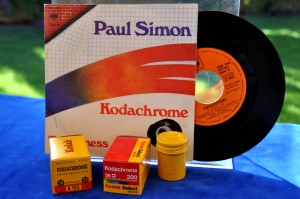 My first apartment with that particular shade of barf green shag is winkled out by Kodachrome. Me and Julio is my best friend finding my journal and me looking for someone to help share the rent shortly thereafter.

Half a day in New York this spring was spent trying to shake the ear worm “feeling groovy” because we’d changed trains at the 59th street bridge station. Nothing else from the song, dammit, just “do-dil-lee-do-dooo-feeling groovy” over and over again until half-way through the first act of Matilda. 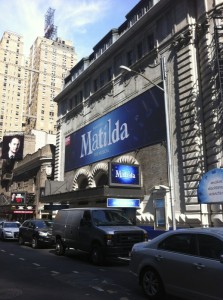 For anyone over the age of 30 at least one Paul Simon song will open an address on their memory map. Go ahead, play “Graceland” and if you’ve grown up anywhere in North America or Europe and weren’t raised by wolves, chances are you’ll be singing the chorus when he hits it. If it’s not already playing in your head right now.

For most folk under the age of 30 when they hear “The Boxer” they’ll remember playing in granny’s kitchen, her radio tuned to easy listening radio. It’s still filling the space between the weather and  “the 3rd caller to answer the phone with ‘I go all the way with Todd’ wins tickets to lunch…with Todd…”. 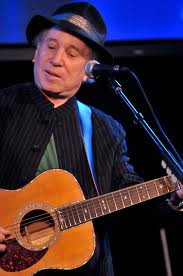 he can still rock a hat

Okay, maybe it is just me but I don’t think so. I can’t be the only person with a  music pooka following me through life.